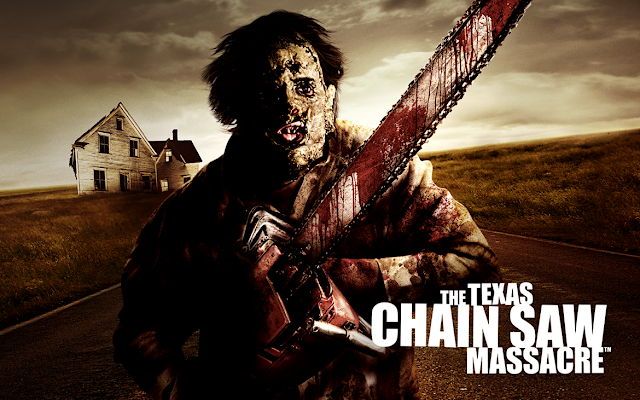 Ryan and Andy Tohill, the directors for Legendary Pictures' new Texas Chainsaw Massacre sequel, have exited the film only a week after production began. The original 1974 Texas Chainsaw Massacre was directed by horror-master Tobe Hopper and is largely regarded as one of the greatest horror films ever made. By modern standards, the film doesn't contain many traditional "scares" and its rough production, was infamously plagued by real-life problems.

There have been numerous sequels and reboots in the Texas Chainsaw series, but none have ever really captured the original's spirit and tone. Some hope for a good film in the series came with the announcement of Legendary Pictures' new sequel, which would follow David Gordon Green's Halloween's footsteps, serving as a direct continuation of Hooper's original 1974 film, ignoring all the sequels. Ryan and Andy Tohill were announced as directors, with Evil Dead reboot director Fede Alvarez serving as the film's producer.

However, Deadline now report Ryan and Andy Tohill have exited the film. This news comes a mere week after production on the film officially begun in Bulgaria. No official remark has been made by Legendary, with the reporting on Deadline merely citing "creative differences" between the Tohill brothers and the studio as the reason for the directors' exit. They have already been replaced with Emmy-winning filmmaker David Blue Garcia.

Although the Tohill brothers were relatively unknown, a fresh spin from small indie filmmakers was thought to be what the Texas Chainsaw Massacre series needed. New voices could bring an interesting take to the decades-old franchise while retaining some of the "indie" spirit of the original. That said, given the potential for a successful and financially lucrative franchise, it would make sense that Legendary would be going over this film with a fine comb. Legendary's Texas Chainsaw Massacre sequel comes with a promise from Alvarez that the new movie would honor the spirit of Hooper's original, and it seems the Tohill brothers weren't able to align with that vision.

While the Tohill brothers' exit a week after production doesn't mean the film will be bad, it probably isn't good news. Given the franchise never really had a sequel that left quite the impact that the original did, there is an argument to be made that it should be left alone at this point. While trying to emulate Green's Halloween sounds like a good idea, that film had several things going for it that Texas doesn't. Both John Carpenter and Jamie Lee Curtis were heavily involved in the new Halloween, which undoubtedly helped the film feel like an authentic sequel to the original. Many people involved with the original Texas Chainsaw have passed away, including Tobe Hooper himself.

However, Garcia does hail from Texas and has directed his own low-budget indie film. The report also notes that Garcia will be starting the movie from scratch, and won't have to piece together his vision with footage from the original directors. While the exit of the directors a week into production signals some significant problems, there is still a chance that Legendary's Texas Chainsaw Massacre sequel could be exactly what Alvarex promised.