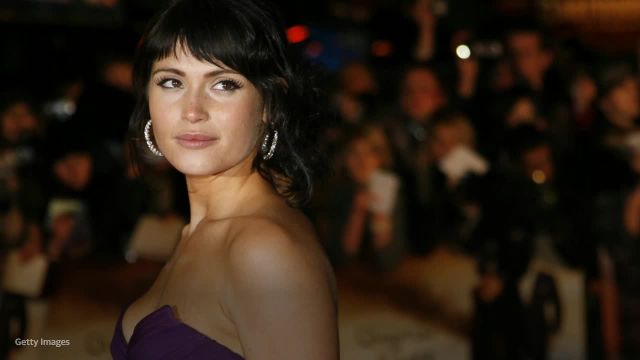 Black Narcissus and How to Build a Girl actress Gemma Arterton has spoken out about her time as a Bond girl in Quantum of Solace.

In a recent interview with the Sun, Arterton both defended and criticized her role as the 2008 Bond film’s Strawberry Fields. In Quantum of Solace, British Secret Service agent Strawberry Fields attempts to thwart James Bond (Daniel Craig) from accomplishing his mission, but loses guard to his suave personality and charm. Arterton’s character ultimately becomes the target of Bond’s enemies and dies smothered in crude oil.

Arterton, who has also appeared in Prince of Persia: Sands of Time and Clash of the Titans, said she took the Bond role out of much needed exposure and income.

“At the beginning of my career, I was poor as a church mouse and I was happy just to be able to work and earn a living,” she said.

However, despite taking on the role to simply stay afloat, Arterton revealed that she received criticism for her part and continues to receive flak for her Quantum of Solace character.

Disapproval for Quantum of Solace’s Strawberry Fields, however, also stems from Arterton herself.  In the height of the #MeToo movement, the British actress rewrote Strawberry Field’s arc to call out the sexism originally embedded in the role. She further explained to the Sun what she would have changed about Strawberry’s time with Bond.

“As I got older I realized there was so much wrong with Bond women. Strawberry should have just said no, really, and worn flat shoes,” she said.