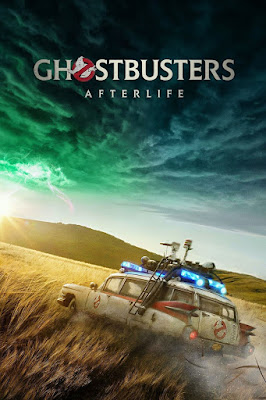 After being evicted from their home, two children and their single mother move to a farm in Summerville, Oklahoma, inherited from their late grandfather. When the town experiences a series of unexplained earthquakes, the children discover their family's link to the original Ghostbusters, who have become something of a myth as many have long since forgotten the events of the "Manhattan Crossrip of 1984", and the secret legacy that their grandfather left behind.

Ghostbusters: Afterlife was originally scheduled to be released in the United States on July 10, 2020, but due to the COVID-19 pandemic, it has been delayed to March 5, 2021. The film will be released in IMAX, RealD 3D, and Dolby Cinema.