The Equalizer 2: Denzel Washington is Back as Your Favorite Vigilante 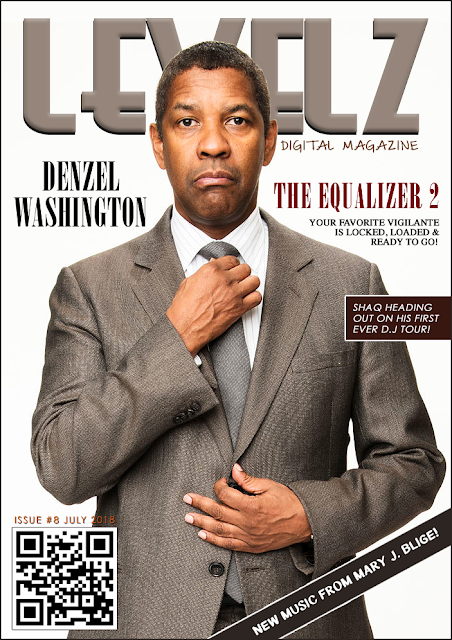 If you really, really wanted to, it wouldn't take much to pick apart Denzel Washington's violent vigilante sequel "The Equalizer 2" from a storytelling standpoint. The plot is all over the place, the story is predictable, the violence is arguably a bit too graphic and gratuitous.

But to do so is to run the risk of overlooking the rewards of a film that, though flawed, demonstrates nicely how a great actor in a great role can transform what could have been a forgettable, mediocre-at-best film into a satisfyingly visceral and cathartic thrill ride.

After all, we could all use a hero right now, or even the right antihero -- and preferably one who doesn't wear a cape, boast genetically mutated superpowers or spew perfectly timed one-liners.

Enter Washington, returning to the role of Robert McCall, a former covert CIA operative who, after a career of carnage -- and the death of his beloved wife -- has turned to a life of unsung heroism.

By day, he is a regular, everyday guy, living a solitary existence in the big city. By night, he puts his black-ops training to work by rescuing the world's most vulnerable -- the forgotten, the marginalized, the downtrodden -- from the wolves lurking around every corner.

Haunted by his own deadly past, he emerges from the shadows whenever things need to be set right. As often as not, he leaves a pile of mangled corpses in his wake. Then he melts back into the everyday rhythm of the city once more, seeking no rewards, seeking no thanks, seeking nothing but another chance to help. 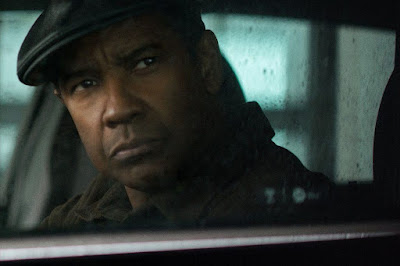 While the whole thing is based on a 1980s television series, Washington elevated the concept considerably beyond its TV roots by bringing the full force of his formidable talents to the role when he first inhabited it in 2014's big-screen adaptation. Those who see "The Equalizer 2" should expect nothing less.

Once more, his McCall is a noble but brutal death-dealer, a cross between Jason Bourne and "Batman," with perhaps a dash of "Sherlock" thrown in. And, once more, he gets the job done admirably, if thanklessly.

His world isn't one of black-and-white absolutes. His world is colored by grays, particularly where morality is concerned. While his previous work in that world has stolen from him a little bit of his soul, he aims to win it back by no longer refusing to look the other way when people are in need.

In "The Equalizer 2" -- which starts by reintroducing viewers to his singular, often ghastly talents through a pair of effective vignettes -- he's prompted into action by the death of a longtime friend of his, one of the few people on Earth who know his secret, or even that he's still alive. The catch: It's unclear who killed said friend. 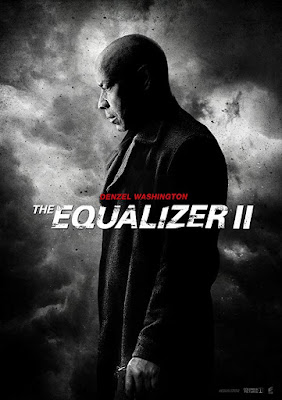 Well, it's unclear to the people on-screen, anyway. Those in the audience will likely be able to guess who the real baddie is fairly early. But that doesn't take much away from the fun of the cat-and-mouse game that propels the second half of the film.

Ditto for the film's other narrative missteps, such as its inelegant, bull-in-a-china-shop handling of its plethora of subplots (and its complete misuse of Bill Pullman, who is wasted in a nothingburger of a role).

Granted, it would have been nice if director Antoine Fuqua, who also directed the 2014 original, & writer Richard Wenk ("Jack Reacher: Never Go Back," "The Magnificent Seven") would have spent the past 4 years building an airtight story for McCall to inhabit. But when you get down to it, what most audiences will likely want to see is Denzel crushing clavicles & taking names, in his super cool Denzel way -- with a just dash of humor & philosophizing thrown in for good measure.

That's exactly what he does -- and he does it well, too, right up to the film's gripping third-act payoff.

In the first film, that third act payoff played out memorably in a big-box home improvement warehouse, with its sharp-edged inventory providing opportunities for all manner of creative carnage. Fuqua and Wenk are smart enough to change the third-act setting for "The Equalizer 2," although an argument can be made that they perhaps stick a bit too closely to the previously established formula. 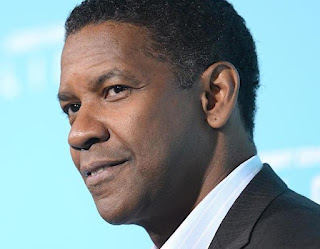 But, again, it doesn't make much of a difference. Fuqua's storytelling here isn't as expert and efficient as McCall is when he's forced into action, but it's good enough. Bottom line: He and "The Equalizer 2" still deliver on their promise of a badass Denzel doing badass things for all the right reasons.

If nothing else, "The Equalizer 2" will give audiences something to cheer about -- and, what's more, to cheer about together. How's that for heroism?