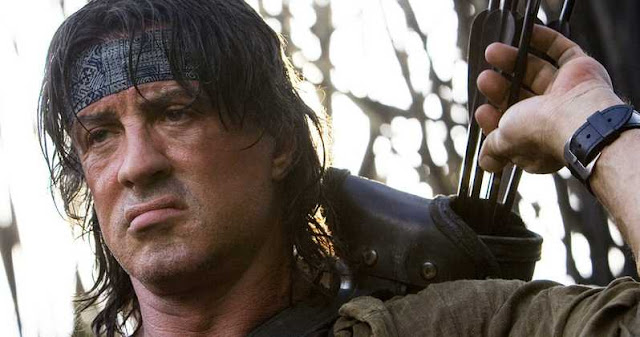 Slowly but surely, Rambo 5 is finally falling into place, & we couldn’t be more excited about it.

From what we understand, Sylvester Stallone’s action sequel (codenamed Rambo: Last Blood), will see his beefed-up John Rambo coming up against the Mexican cartel. He won’t be doing so alone, mind you, as a recent synopsis teased that Rambo will be currying favor from an unnamed member of the press as he seeks to dismantle the dangerous trafficking ring responsible for kidnapping his friend’s daughter. Imagine Taken… on steroids. 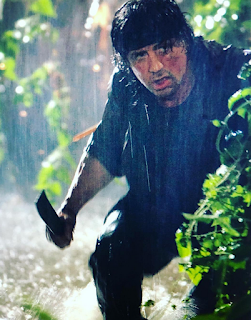 That’s all well and good, but with fans eager to lay eyes on some footage or even a photo, we’re happy to tell you that production is on the verge of kicking off. That’s according to Stallone himself, who took to Instagram this week to share the photo (on your right), which came with the following caption: Starting soon and getting very excited … The world may be changing but not him. NOTHING IS OVER!

Unfortunately, we don’t know too much more about Rambo 5 than what we outlined above, but this is a franchise with a long history, with the first film – a true action classic, might we add – spawning three more outings, the most recent of which releasing in 2008 when Stallone once again reprised his role as the title lead. As such, we’re hopeful that for what we presume will be the actor’s final outing as the beloved character, the producers have something special cooked up.

Filming on Rambo 5 (Last Blood?) will be getting underway later this month, when Bulgaria and the Spanish Canary Islands will be playing host to Sylvester Stallone’s long-anticipated sequel. A release window is yet to be announced, but we’ll be sure to let you know once we learn more.