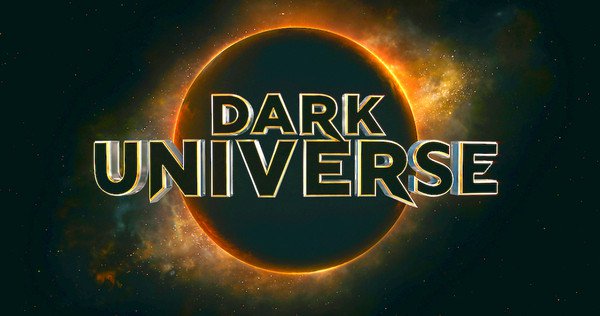 In May, Universal Pictures officially announced its shared universe of monster movies, titled Dark Universe, which officially kicked-off with The Mummy. Dark Universe was begun by core creatives Alex Kurtzman, who also serves as director and producer of The Mummy, and The Mummy producer Chris Morgan (The Fate of the Furious). Also joining the enterprise to inspire and entertain a new generation are such visionary talents as Oscar winner Christopher McQuarrie (Mission: Impossible series, The Usual Suspects) and David Koepp (War of the Worlds, Jurassic Park). In addition, the studio has confirmed that Oscar winner Bill Condon (Beauty and the Beast) will direct the next Dark Universe movie, Bride of Frankenstein, from a screenplay by Koepp. It opens on Thursday, February 14, 2019.

While the Bride of Frankenstein actress has not been announced, the studio did reveal that Johnny Depp and Javier Bardem, who appear together in Pirates of the Caribbean: Dead Men Tell No Tales, will star as The Invisible Man and Frankenstein’s monster, respectively, in the shared universe. They are joined by Tom Cruise as soldier of fortune Nick Morton and Oscar winner Russell Crowe as Dr. Henry Jekyll, who lead the all-star cast of The Mummy, along with Sofia Boutella, the actress who embodies the title role in that film.


Now, talking with Fandom, Kurtzman has shared more characters that will be joining the Dark Universe. “We know we’re going to do Frankenstein, Bride of Frankenstein, Dracula, Creature from the Black Lagoon, Phantom of the Opera, Hunchback of Notre Dame, Invisible Man,” he says. 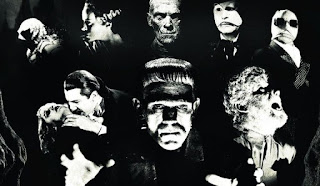 He added: “There are characters within those films that can grow, expand & maybe even spin off. I think that digging into deep mythologies about monsters around the world is fair game for us, as well as connecting the monsters that we know to some surprising monsters could also be really interesting.”

At its organizing principle, Dark Universe films are connected by a mysterious multi-national organization known as Prodigium. Led by the enigmatic and brilliant Dr. Henry Jekyll, Prodigium’s mission is to track, study and—when necessary—destroy evil embodied in the form of monsters in our world. Working outside the aegis of any government, and with practices concealed by millennia of secrecy, Prodigium protects the public from knowledge of the evil that exists just beyond the thin membrane of civilized society…and will go to any length to contain it.