"The Batman" Will Show the Beginnings of Catwoman, Riddler & Penguin Before They Realized Their Iconic Villain Potential 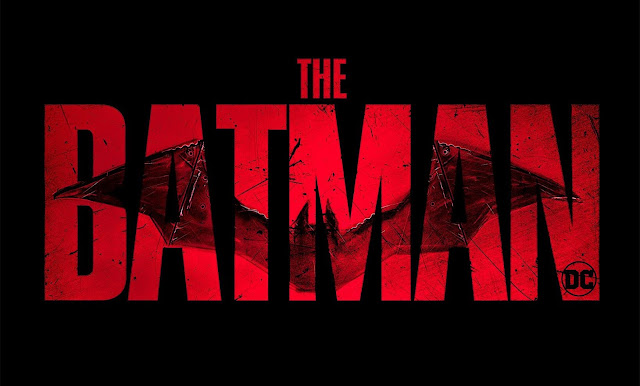 “We’ve only shot 25% of the movie,” said The Batman director Matt Reeves today during his DC Fandome panel, “but there was no way I couldn’t show part of the movie.”

And alas, we have a lot here to watch in the first teaser of The Batman, which doesn’t give an exact release date for 2021, even though Warner Bros. slated it for Oct. 1, 2021 (by the way, if you’re questioning the studio’s dedication to exhibition post COVID, their trailers for Tenet, The Batman and Wonder Woman 1984 are clearly billed at the end ‘Only in Theaters’. Bravo on that).

“The hell you suppose to be?” asks the leader of white-painted face gang to the Dark Knight.

Shooting halted in mid-March due to the pandemic, but The Batman is going back before the cameras in the UK next month at Warner Bros. Studios Leavesden. Set construction began last month.

During the DC Fandome panel, Reeves said that his Batman is Batman Year Two.

“It’s not an origins tale, but you’re meeting him in the early days. A lot of the other (cinema) stories showed he had to master his fear and himself, to become Batman,” said Reeves, but in his movie “we met in the middle of this criminological experiment and watch him make mistakes.”

“He’s not having any of the effect that he want to have, that’s when the murders begin to happen,” added the filmmaker.

“‘Let’s play again, me and you, any of this mean anything to you?'” Jeffrey Wright’s James Gordon asks Batman as they inspect a murder scene in the trailer.

“This epic history of corruption in Gotham: Where did (his) family sit in that?,” says Reeves, “at the end, it’s very personal for him.”

“Paul Dano plays a version of the Riddler you’ve never seen before,” he adds, “he’s just emerging.” Ditto for Andy Serikis’ Alfred and Colin Farrell’s Oswald Cobblepot aka The Penguin.

The trailer looks great. Check it out. Very dark. It’s got the ’70s tones of Todd Phillips’ Joker.