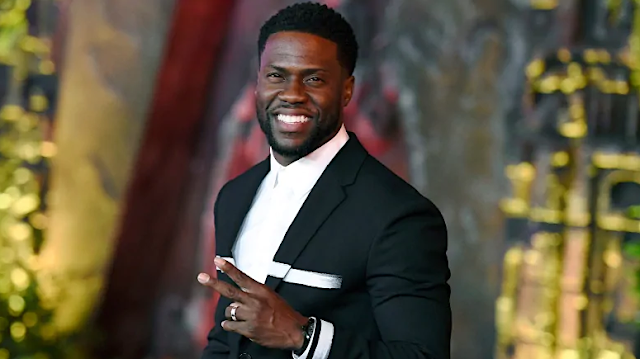 Sony Pictures has pushed back the release of its Kevin Hart film Fatherhood by eight months to January 8, 2021. The move was a strategic one by the studio and not tied to injuries the actor sustained in a late-summer car accident.

Sony had planned to move the pic from its announced April 3, with its Peter Rabbit 2 set to open on the same pre-Easter date. The decision to switch Fatherhood to early January stems from Hart’s The Upside doing well after it opened on the corresponding pre-MLK Day frame last year. That film, a remake of 2011 French smash The Intouchables, also starred Bryan Cranston.

Directed by Paul Weitz based on a true story, the pic stars Hart as a dad who is forced to raise a child on his own and finds himself wholly unprepared for the challenge. The cast also includes Alfre Woodard, Lil Rel Howery, Anthony Carrigan, Melody Hurd, Paul Reiser, Deborah Ayorinde and DeWanda Wise,

Fatherhood, adapted from Matthew Logelin’s book Two Kisses for Maddy, now will open against Fox drama The Last Duel and an untitled Blumhouse pic from Universal.