Christian Bale In Talks For Marvel’s "Thor: Love And Thunder" 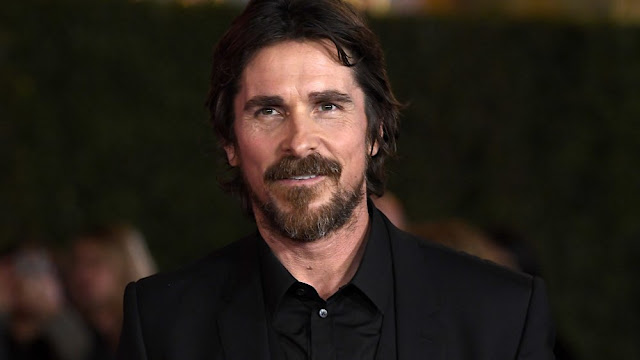 Great news! Christian Bale is now in talks to join Marvel’s "Thor: Love & Thunder" which Taika Waititi is directing for Disney. No word yet on what role he could be playing.

Thor: Love & Thunder opens on Nov. 5, 2021. Chris Hemsworth returns as Thor along with Natalie Portman returning to the series after last appearing in 2013’s Thor: The Dark World (though asterisk she was also in Avengers: Endgame)

Bale was recently up for his fifth Golden Globe nomination for playing race car driver Ken Miles in James Mangold’s Ford v. Ferrari which has cleared well over $200M at the global box office. He is also up for Best Actor Lead at the Screens Actors Guild awards on Jan. 19.