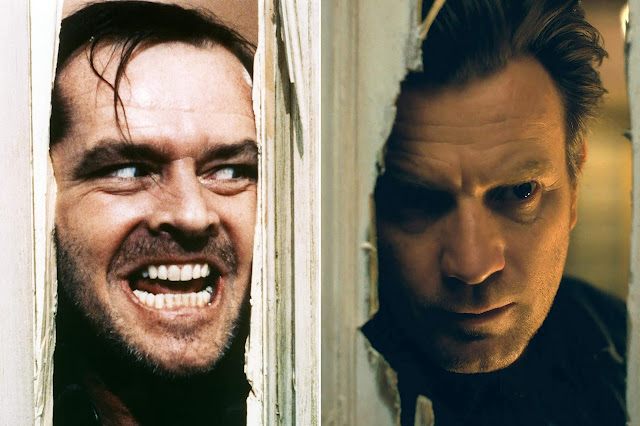 Stephen King has revealed that he considers Mike Flanagan’s new movie Doctor Sleep a faithful big-screen adaptation of his 2013 dark fantasy horror novel, saying it was a redeeming sequel to Stanley Kubrick’s The Shining.


“I read the script to this one very, very carefully,” the author told Entertainment Weekly. “Because obviously I wanted to do a good job with the sequel, because people knew the book The Shining, and I thought, I don’t want to screw this up.”

King also revealed that he trusted Flanagan’s vision, having worked with the filmmaker previously on another movie adaptation of his 1992 thriller novel, Gerald’s Game. “I’ve enjoyed all his movies,” King said. “I read the [Doctor Sleep] script very, very carefully and I said to myself, ‘Everything that I ever disliked about the Kubrick version of The Shining is redeemed for me here.’”


King is famous for his dislike of Kubrick’s 1980 film adaptation. In a 2006 interview with The Paris Review, the writer said that Kubrick had “no sense of emotional investment in the family whatsoever.” He also described the movie as “a Cadillac with no engine in it.”

“You can’t do anything with it except admire it as sculpture,” King added. “You’ve taken away its primary purpose, which is to tell a story.”


Doctor Sleep is set decades after the events of The Shining, & follows a now-adult Dan Torrance (played by Ewan McGregor) who meets a young girl with supernatural powers. In a 4 star review of the film, NME wrote: “Doctor Sleep is a thrilling, nostalgia-fuelled ride that does its best to appease fans of the original, as well as those brought up on newer King flicks like Pet Sematary & It: Chapter Two“.