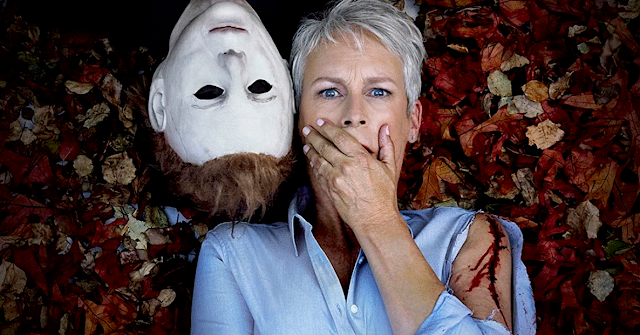 Universal Pictures has unveiled back-to-back “Halloween” sequels that will open in 2020 and 2021.

The studio made the announcement while noting that last year’s “Halloween,” starring Jamie Lee Curtis and directed by David Gordon Green, went on to become the highest-grossing installment in the horror franchise at more than $250 million worldwide. 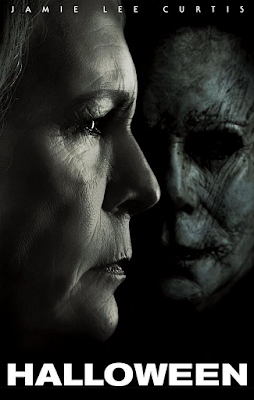 Last year’s “Halloween” was the 11th installment in the franchise, five of which included Curtis, and a direct sequel to John Carpenter’s original 1978 movie. Nick Castle returns to portray the deranged Myers, who has escaped custody and heads for Haddonfield, Ill., for a final showdown with Strode on Halloween night.

The 2018 take, produced by Trancas International Films, Blumhouse, and Miramax, garnered some of the best reviews for a series entry yet. While the last few iterations have been panned, “Halloween” holds a 79% “fresh” rating on Rotten Tomatoes. Carpenter returned to executive produce and compose the score for “Halloween.”

In the original film, villain Michael Myers has spent the last 15 years locked away inside a sanitarium under the care of child psychiatrist Dr. Sam Loomis. On the night before Halloween in 1978, Myers escapes and makes his way back home to Haddonfield, Ill., where he stalks high-school student Laurie Strode, memorably played by Curtis in her film debut. The original “Halloween” was directed by Carpenter from his own script and begins with six-year-old Michael killing his teenage sister on Halloween in 1963.

In the 2018 film, Curtis’ character has a final confrontation with Michael Myers, who has haunted her since she narrowly escaped his killing spree on Halloween night four decades ago. That film found Strode as a reclusive grandmother still traumatized by her encounters with the killer and praying every night to get one more chance to dispatch Myers. After he escapes prison, she gets her wish. The film also starred Judy Greer, Andi Matichak, Will Patton and Virginia Gardner.