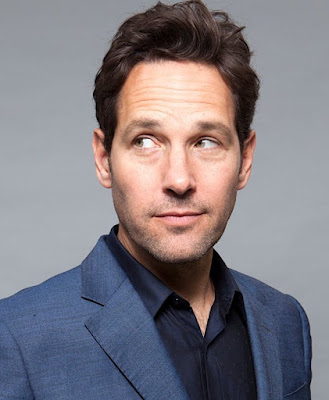 Paul Rudd is in final talks to join Sony’s Ghostbusters. The Ant-Man star will reportedly play a teacher in a small town.


The film is a new chapter in the Ghostbusters universe written by Ivan Reitman and Gil Kenan. The story centers on a single mom and her children. Carrie Coon is in talks to play the mom. Finn Wolfhard is in talks to play her son. Mckenna Grace rounds out the family.

The sci-fi comedy's been a huge priority for the studio, where it’s been secretly developed using the codename “Rust City.” When Reitman was announced as director in January, a teaser trailer and release date were ready the next day.
Cameras rolls this season for an anticipated release next summer.