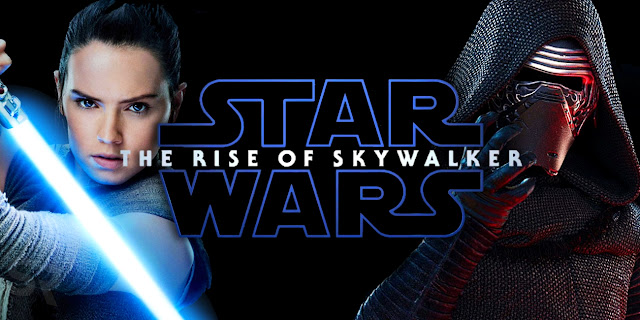 Later this year, Star Wars: Episode IX will wrap up the new trilogy and the entire Skywalker Saga. It may also be the last Star Wars movie for a few years. During a new interview with Bloomberg, Disney CEO Bob Iger said the franchise is going on a “hiatus.”

Disney’s move is likely a response to the lackluster box office of Solo: A Star Wars Story. At the time, Disney and Lucasfilm envisioned a release schedule that would have ensured at least one Star Wars movie per year. However, the short gap between The Last Jedi and Solo may have negatively impacted the latter. The Last Jedi director, Rian Johnson, is still developing a new trilogy. Game of Thrones‘s David Benioff and Dan Weiss are also developing Star Wars movies.

Despite the break, Star Wars will have a heavy presence on Disney+ when it launches on November 12. The Mandalorian live-action series is expected to be available at launch, and a Cassian Andor series will follow in 2021. Additionally, there will be a new season of Star Wars: The Clone Wars, and all of the Star Wars movies will eventually be on Disney+ as well.