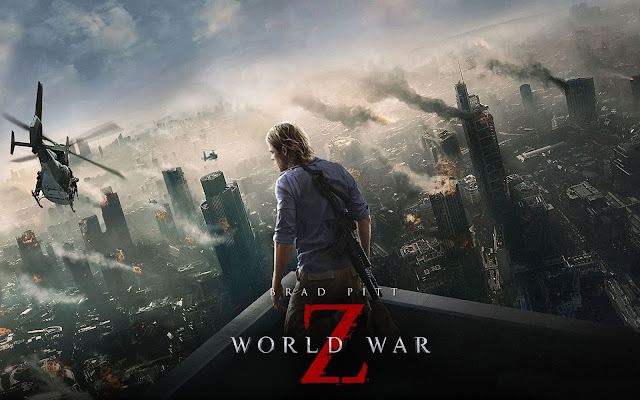 After numerous delays, it looks as if the sequel to Brad Pitt's zombie apocalypse movie World War Z won't be happening after all.

Last month, production on the film was reported to finally be starting in March, with filming scheduled to take place in Spain and Thailand, as well as Atlanta, Georgia.

But according to The Hollywood Reporter, those plans have changed and now studio Paramount has halted pre-production on the sequel, with Pitt's production company Plan B making calls to the crew on Wednesday morning.


THR adds that the decision may be down to "budgetary issues" and that it's unclear if the project will go back into development or if it is being shelved indefinitely.

A sequel to World War Z has been planned ever since the original was released in 2013 and grossed $540 million worldwide.

At first, Jurassic World: Fallen Kingdom's JA Bayona was on board as director. But by 2016, he had left the project, later admitting he was "not the right guy for this."

Then in 2017, David Fincher, director of Pitt classics Seven and Fight Club, came on board, but he delayed production again due to his work on the series Mindhunter.

The film was then delayed again, this time by Pitt, who prioritised his making Once Upon a Time in Hollywood with Quentin Tarantino.