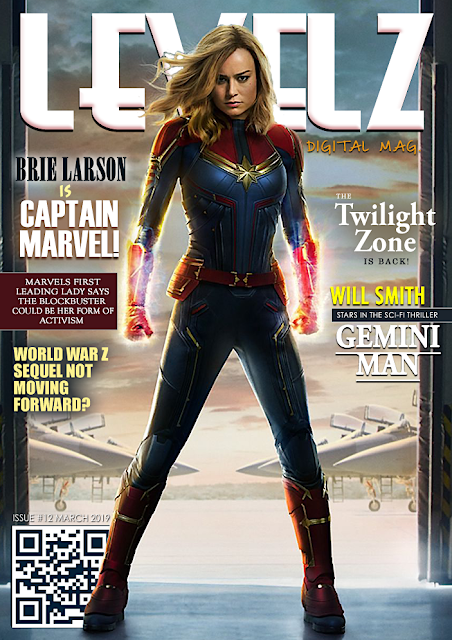 Despite the experience of winning an Oscar for her role in the film “Room,” Brie Larson’s world is about to change like never before. This month (March) the actress’ next film “Captain Marvel” opens around the world, and with it, Larson becomes an overnight superhero sensation, joining the ranks of Chris Evans, Robert Downey, Jr & Chris Hemsworth, among others, as members of the Marvel Cinematic Universe. And according to a new interview, the actress plans on using this newfound fame for some real-life good.

Brie describes her role as Carol Danvers aka Captain Marvel as her “form of activism.”

She spoke with Marvel’s Vice President of Content and Character Development Sana Amanat in an article in InStyle about her upcoming role as Captain Marvel. Amanat was the editor for Marvel’s Ms. Marvel series which introduced Kamala Khan.

Larson explains why she decided to take on the role of Captain Marvel:

“She didn’t apologize for herself. I felt like that was a really valuable trait, because she is incredibly flawed and makes a lot of mistakes … and has to ask to atone for them, and that is super valuable. She’s not ever shrinking herself down.” 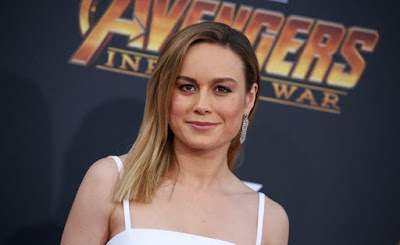 She would continue, “The movie was the biggest and best opportunity I could have ever asked for. It was, like, my superpower. This could be my form of activism: doing a film that can play all over the world and be in more places than I can be physically.”

Larson described her emotions when she went in for her first fitting, “It was very weirdly emotional, and I just kept thinking, ‘Oh my god. Am I going to be a Disneyland character?’ ”

She would go on to compare her role as Captain Marvel and the upcoming film to Indiana Jones. “I remember losing my mind,” she recalls after first seeing Indiana Jones. She continues, “I couldn’t think of a female equivalent. There was Sigourney Weaver in Alien,of course, but there wasn’t enough of that spectrum of confidence and sass and a little bit of a mess, just a mix of everything. Women weren’t allowed to do that.”

Brie Larson also discussed what it's like to see her likeness on toys and other merchandise. And how she sought out help from Captain America's own Chris Evans on how to deal with the idea of becoming a global icon. 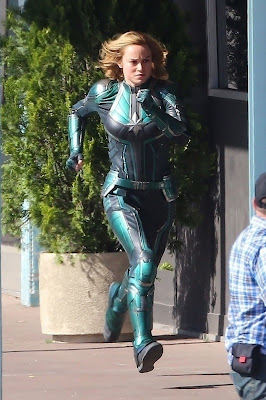 Evans told her to imagine that it was “happening to someone else.” And Larson seems to have taken that to heart as she describes seeing a toy with her likeness, “I don’t think, ‘Look, that’s me!’ I think, ‘Oh, that’s odd.’”

While she thinks seeing the likeness of herself on a toy is odd, she does want to take some of Danvers’ attitude and incorporate into her own personality, “I want to hold on to the cockiness and the sense of ownership. Because I do believe in my abilities, and I do value myself, and I do know that I’m strong, and I do know that I can do a lot of things that people don’t think I can do.”

Larson does get back to her idea of turning Captain Marvel into an opportunity to push her activism. “Inclusion has to be a choice; it’s not happening naturally. You really have to fight for it.”

Amanat describes that Larson will push the activism during her global press tour for Captain Marvel, describing that she “has pledged to spotlight other women behind the scenes, insisting on gender and racial parity in the press and wearing mostly female designers.”

Larson is even launching a school to make her activism a reality. “My next goal is to start a school to train people in various jobs,” Larson notes. “There are so many great jobs. You like the weird alien blasters? You could be the one who makes them. We need young people to carry on this tradition in movie making, and it would be so great if we had more diversity coming in through that.” 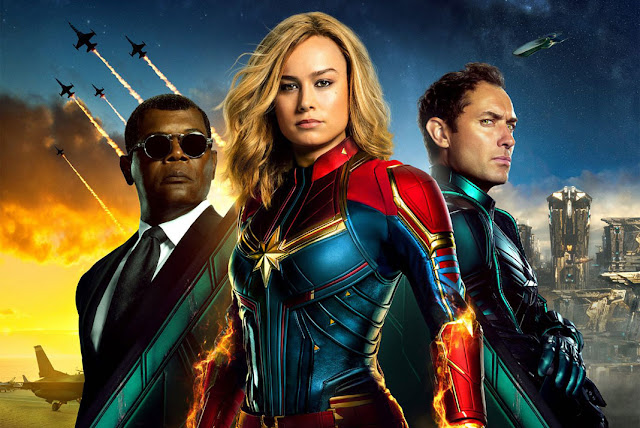 Larson goes on to state that she wants the studios to buy into her activism as well. “I don’t want to be successful surrounded by a bunch of people who look like me. That doesn’t feel like success at all.” To that end she indicates she’s already making it happen with Warner Bros.’ Just Mercy film with Michael B. Jordan that implemented her inclusion rider clause.

“I had been acting for 20 years … and it was the first time I had [a majority] of people of color on my team.”

If you thought Larson and Marvel Studios might avoid promoting Captain Marvel through a lens of activism, you were completely wrong. It looks like Brie Larson will take it upon herself to use her Captain Marvel press tour to promote her personal activism.