The Struggles of Dwayne "The Rock" Johnson 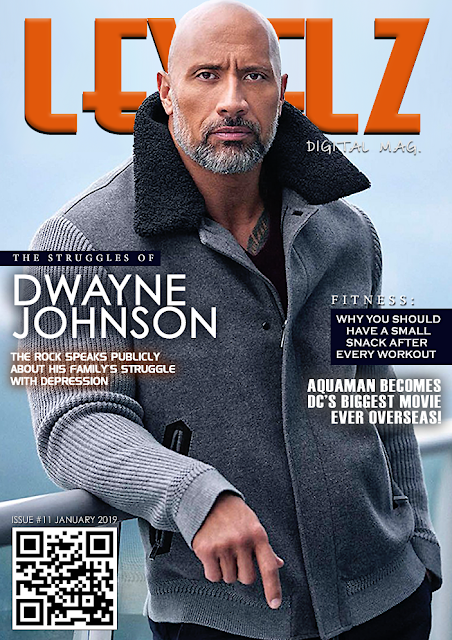 Dwayne “The Rock” Johnson is speaking publicly about his and his family’s struggles  with depression.

In an interview with Britain’s Express, Johnson spoke about his mother’s attempted suicide when he was 15. “Struggle and pain is real. I was devastated and depressed,”  he told the outlet. “I reached a point where I didn’t want to do a thing or go anywhere. I was crying constantly.”

After the interview published, Johnson tweeted that he received “tons of responses. Thank you.”

“We all go thru the sludge/[expletive] and depression never discriminates,” he continued. “Took me a long time to realize it but the key is to not be afraid to open up. Especially us dudes have a tendency to keep it in. You’re not alone.”

Months after her family had been evicted from their apartment, Johnson’s mother attempted suicide. She walked out of her car on a major interstate in Nashville and into oncoming traffic, with giant trucks and cars swerving out of the way. 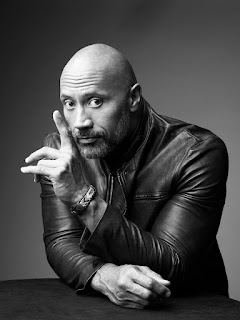 Johnson has previously revealed details about his mother’s suicide attempt. In a Instagram post about filming a scene involving suicide in his HBO series “Ballers,” Johnson wrote that the moment had him reflect on “how many of us have been affected by suicide of our friends, family. Struggle and pain is real. We’ve all been there on some level or another.”

“I grabbed her and pulled her back on the gravel shoulder of the road,” Johnson wrote about his mother’s incident. “What’s crazy about that suicide attempt is that to this day, she has no recollection of it whatsoever. Probably best she doesn’t.”

He added: “We got lucky that day when I was 15 and that ain’t always the case.”

Years before he became one of the world’s wealthiest actors, Johnson pursued a football career but was beset by injuries and was let go from the Canadian Football League within a year of being signed. Soon after, his girlfriend broke up with him. “That was my absolute worst time,” he told Express.

The candid comments about depression from such a successful actor, known for his bubbly personality and tough-guy persona, brought on a wave of responses, including from advocacy organizations promoting the help they offer. 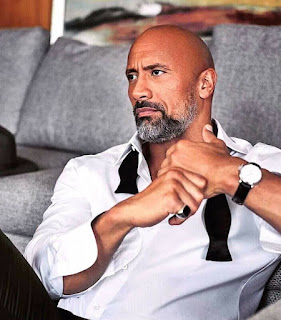 On Twitter, someone wrote: “I know it will help a lot of people to see someone so confident that also had issues with it. Myself included.” Johnson replied: “Hey man I get it … Stay strong and make sure you’re talking to good people about it … No shame in getting help and wanting to be better.”

Johnson told Express that he and his mother “both healed, but we’ve always got to do our best to pay attention when other people are in pain. We have to help them through it and remind them they are not alone.”

You can catch Dwayne next year in the highly anticipated adventure "Jungle Cruise." Based on the Disney theme park attraction of the same name. Directed by Jaume Collet-Serra and co-staring Emily Blunt. Set for release on July 24, 2020, by Walt Disney Pictures.