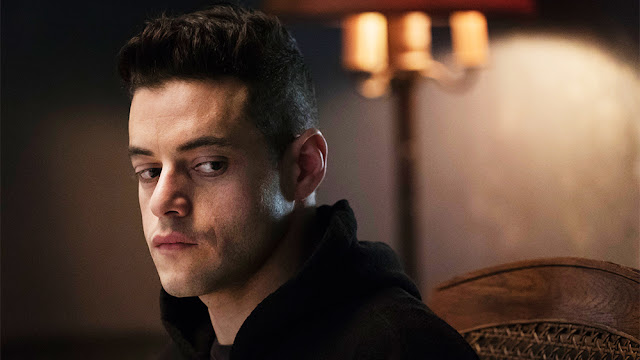 Bohemian Rhapsody star Rami Malek has teased that he could be the next Bond villain, after being consistently linked to the role.

The actor, who won praise for his portrayal as Freddie Mercury, was first linked back to the role in December, with reports claiming his performance in that film had sparked the interest of Bond bosses.

However, he’s now been quizzed on the prospect for the first time, and he’s remaining cryptically coy about the prospect.

“We’ll have to see about that – it would be nice to play a villain, that would be another dream role for me,” Malek told ET when asked about the role.

“I’ve got to play so many great ones so far so who knows. I’m keeping tight-lipped.”


The initial reports had claimed that Malek was the frontrunner to become Daniel Craig’s final big screen adversary, although it’s feared that shooting schedules for Mr Robot might act as a hindrance.

Last month, Malek opened up on the physically punishing regime he undertook for his Bohemian Rhapsody role. Speaking to The Wrap, Malek explained how he wanted to get fit enough to be able to do the famous Live Aid performance again and again.


He put himself on a “very specific diet” and bulked up for that first week of filming.

“Immediately I had to drop muscle and weight and go into shooting young Freddie, who is very scrawny,” Malek said. “I just had to be really cognisant of when to work out and when to crash diet. I don’t recommend it for anyone.”