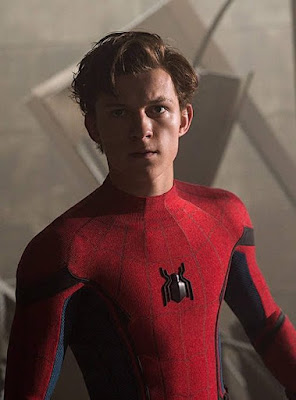 While doing press for Avengers: Infinity War, Marvel Studios president Kevin Feige confirmed that the 2019 Spider-Man sequel to Homecoming will take Peter Parker out of New York for a European adventure.

Parker previously traveled to Germany to help Tony Stark in Captain America: Civil War. Feige went on to tell IGN that a lot of showing Peter in the world will be to reflect the global aftermath of the next two Avengers movies.

“We loved how the events of ‘Civil War,’ for as dramatic and intense and politically complex as they were, we loved how Peter dealt with it [in ‘Spider-Man: Homecoming’],” said Fiege. “And how Peter dealt with it is, he then went and tried to go back to a normal life. What is it like to try to go back to a normal life after what happens in this movie [‘Infinity War]? Not to mention what happens in the next [‘Avengers’] movie. It’s fun to see that, because he can represent, you know, the world as a whole, as they try to move forward. And you can do it in a way that is tonally unique, and tonally different than, certainly, the two ‘Avengers’ films that people are about to see.”

Spider-Man: Homecoming writers Chris McKenna and Erik Sommers will write the sequel, and Jon Watts will return as director on the Sony and Marvel film.

The Spider-Man: Homecoming sequel (which Kevin Feige has said will not be called “Homecoming 2”) is already scheduled for July 5, 2019, and Tom Holland recently confirmed a third film is also in the works. The follow-up will feature Tom Holland’s Peter Parker in his Junior year at Midtown School of Science and Technology following the events of 2018’s Avengers: Infinity War and its summer 2019 sequel, which will also feature Holland as Spider-Man.