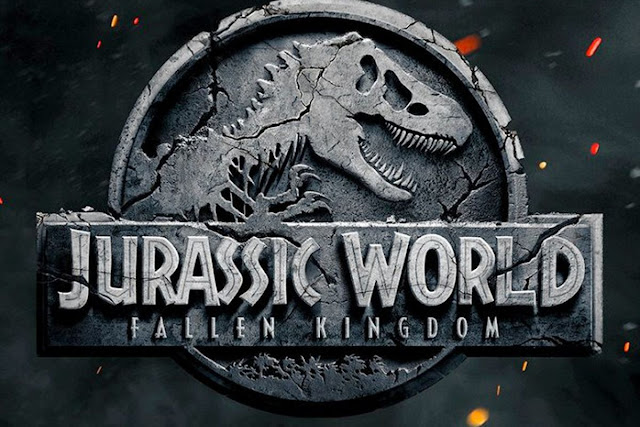 2015’s Jurassic World was a phenomenal success, grossing a staggering $1.67 billion in the global box office. It relaunched the fan-favorite Jurassic Park franchise for the 21st Century, and next year fans are eagerly awaiting the sequel. According to writer and producer Colin Trevorrow, the Jurassic World films were always envisioned as a trilogy. His story always had a beginning, a middle, and a definite end. Fallen Kingdom is the second in the trilogy – and while it won’t end on a cliffhanger, it definitely sets up a new status quo for the dinosaurs of Isla Nublar.

To Trevorrow, a crucial part of designing a franchise is that you have a map of where the story will go. As he explained to Sebas Tabany in a YouTube interview:

“I remember telling Steven [Spielberg] even while we were making the first movie, “This is the beginning. Here is the middle. And here’s the end of the end.” This is where we want to go. I feel like that kind of design is crucial to a franchise like this if you really want to bring people along with you and make sure they stay interested. It needs to be thought through on that level. It can’t be arbitrary, especially if we want to turn this into a character-based franchise with people who you lean in to follow what they’re going to do.”

As Trevorrow notes, the first film was essentially about greed. Rich, powerful men saw an opportunity to profit from the creation of life. Trevorrow insists that a similar plot thread will be visible in Fallen Kingdom, with “the darkest and worst instincts of humans” on display. While Fallen Kingdom may be both a dinosaur and a disaster film, it sounds as though the real antagonists are human beings.

Given the human race created these dinosaurs, should they really simply be abandoned to a second extinction event? For the film’s protagonists, including Chris Pratt’s Owen Grady, the answer is simple: the dinosaurs must be saved. This time round, the good guys have to deal with a whole island full of terrified creatures, and somehow move them from Isla Nublar to a whole new location. This, in turn, will pave the wave for Jurassic World 3, according to Trevorrow:

“At the end of this movie, it’s not a cliffhanger, but it’s designed for people to want to know what’s going to happen next, whereas the earlier Jurassic Park movies had pretty clear definitive endings. They were much more episodic. In working with Derek Connolly, my co-writer, we were also thinking about where it was gonna go in the future.”

The modern film industry is obsessed with franchises. As a result, it’s no surprise that Universal always had a franchise in mind. What is pleasing, though, is that the series was carefully plotted from the beginning. This isn’t intended to be a never-ending story, but rather a trilogy of interconnected movies. In the case of Fallen Kingdom, that means we should expect a narrative throughflow from the first film. It also means we’re going to see the sequel come to a close with clear setup for the next installment.