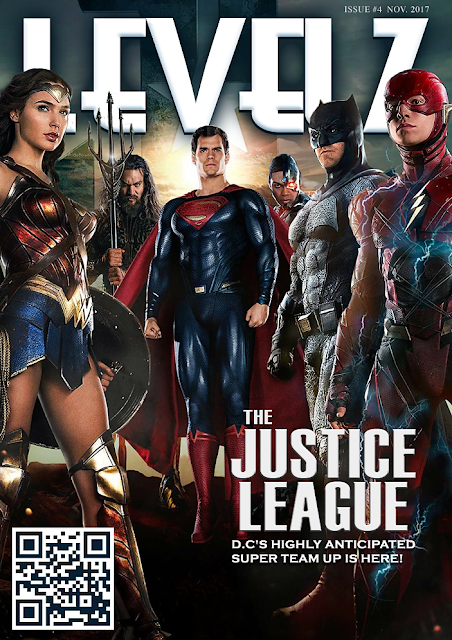 One of the most shocking developments in the production of Justice League was director Zack Snyder having to abandon the picture due to family tragedy, with Joss Whedon stepping in to bring the film to completion. This decision might have made fans worry about a seamless creative transition, but the cast recently shared how the two directors' skills complement each other for the film.

"It'd be hard for me to encapsulate Zack Snyder's style in a pithy way, or Joss's," Ben Affleck told SFX Magazine. "They both have a strong intuitive sense of how a scene should play, and they've thought about it well ahead of time. I don't get the sense that either of them had specific styles that sort of superseded the way they wanted to tell the story."

One of the biggest talking points when comparing films in the DC Extended Universe vs. the Marvel Cinematic Universe if that of directorial style, with Snyder taking a tonally and stylistically darker approach, whereas Marvel and Joss's Avengers films being more lighthearted. 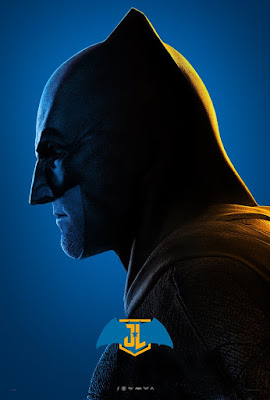 "I think that they were focused on the characters and the story and they allowed that to dictate style," Affleck noted. "Naturally, they both have strong senses of style [and are] slightly different. But, nonetheless, both make for compelling movies."

Much like the change in creative leadership can worry audiences, the cast can also be impacted with the adjustment.

"I think [Joss] was very fair to each and every one of us in terms of knowing that we know the characters best, and he gave us the freedom to be that way," Gal Gadot shared. "At the same time he does bring his own talent and his vision to the movie. It was lovely working with him."

This isn't to say that Whedon attempted to mimic Snyder's work or create one fluid production, but that also doesn't mean differences in styles are inherently bad.

"Every experience is different when you work with different filmmakers," Gadot added. "I think, at their core, each and every one of them has the understanding of how to tell a good story. So yeah, of course you feel the difference, but not in a bad way. Just because they're different people." 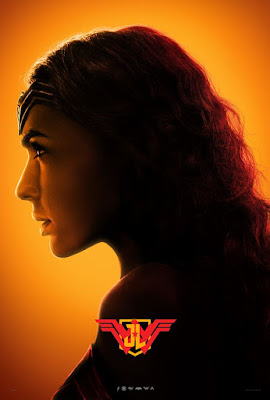 When it comes to comic book films, our heroes' biggest threats often come in all shapes and sizes. The cast of Justice League revealed to SFX Magazine the personal struggles each character faces, which are more problematic than an all-powerful villain.

"Bruce Wayne has a kind of inner darkness and cynicism that he has to get past in order to bring his team together," Ben Affleck shared of Batman.

"Wonder Woman is 900 or 3,000 years old - depending on who you listen to - and because of that she's very lonely," Gal Gadot confessed of her character. "She's had a lot of loss throughout the years."

Barry Allen, being the youngest member on the team, has far less weighty issues to deal with.

"Aquaman, he's not even really Aquaman yet," Jason Momoa pointed out. "He's not the King of the Seven Seas. We don't really get there until my solo movie, at the end. Really, it's a huge growth for me. It's a gigantic arc for Arthur Curry. It may be tough for a lot of fans to watch what they're gonna see, how I portray him. But you gotta wait until we get to the solo movie to really know. Because he's not King yet." 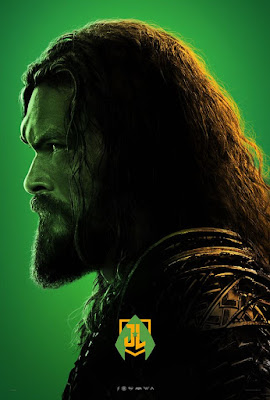 "He doesn't believe in himself, he doesn't know what to do with the powers he has," Momoa continued. "He's going through tons of loss. He hates Atlanteans. The fact that people are calling him 'Aquaman' right now - he couldn't give two sh*ts about anything Atlantean. So he's really not quite there yet."

This characterization also resulted in some challenges for the actor as well.

"That's kind of tough to play, " Momoa revealed. "We gotta figure out the origin, where we're going. Some people will be like, 'This isn't my Aquaman.' But we're not there yet."

When Joss stepped in to finish the project, the DCEU spent $25 million on reshoots, which would fund an entirely new mid-budget film.

It seems that most of the reshoots were focused on Cyborg aka Victor Stone. Since a standalone Cyborg film is slated for release in 2020, Whedon wanted to make sure that they got the tone of the character just right. (The legacy of the DCEU is going to depend very heavily on its next few films.) 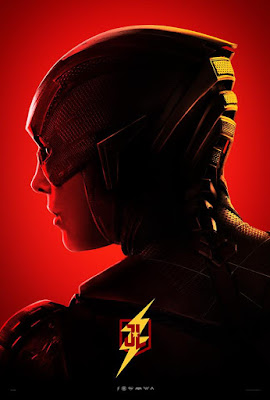 "Well, the stuff that I had to do were just really small little bits and pieces, nothing necessarily having to do with tone. I know that with Ray [Fisher], the young man who plays Victor, there were some adjustments that they made in terms of the tone of that character."

Ray Fisher, who plays Cyborg himself, added his two cents when he said, “They’re brief if anything. Zack picked a great director to help clean up for us.”

Cyborg is extremely important for Justice League so this major change had to happen. After all, Synder called the character, “the heart of the film.”

We already know that Justice League will feature some big names in front of the camera, but the film reportedly added another well-known figure behind the camera. 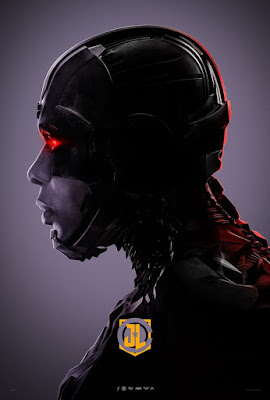 A frequent collaborator with director Tim Burton, Elfman famously provided the score for 1989’s  Batman and its 1992 sequel, Batman Returns. His list of credits on comic book and superhero movies is a long one, full of blockbusters such as Men in Black, Spider-Man,  Spider-Man 2, Hellboy II: The Golden Army, Wanted, and more recently, Avengers: Age of Ultron.

After all of the ups and downs, Justice League officially hits theaters on November 17. We'll see for ourselves if all of the behind-the-scenes drama was worth it.