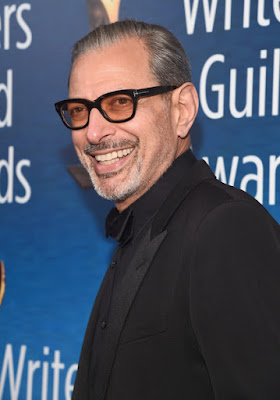 Next year, Jurassic Park fans will get see Jeff Goldblum’s Dr. Ian Malcolm on the big screen for the character’s first full appearance in more than two decades. It was revealed last month that the star will be reprising his franchise role for the forthcoming (still untitled) Jurassic World sequel. Goldblum recently teased Ian Malcolm’s return to the franchise.


“Off I go in a few weeks to London, where they’ve been hard at work, and I’ll try to contribute something to the plate of dino-entertainment,” He also said  “I like my character. I think my character is a saucy, sassy man of some integrity and deep thinking. And of course, that whole world continues to be popular, slam-bang, top entertainment.”

Goldblum joins a cast that currently includes returning stars Chris Pratt and Bryce Dallas Howard alongside Toby Jones, Daniella Pineda, Justice Smith and Rafe Spall. Frank Marshall and Steven Spielberg are returning to produce the film, which has JA Bayona (When a Monster Calls, The Impossible) in the director’s chair and Colin Trevorrow and Derek Connolly providing the screenplay. 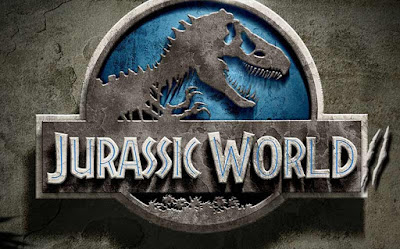 In the same interview, Goldblum spoke about his initial conversations with Bayona and teased that the plot will, not surprisingly, continue the franchise’s theme of greed.

“Even though some might say it’s popcorn-y entertainment (top-notch, of course), in our conversation he was very focused on the serious issues of greed as it oftentimes comes up in those movies and the marvels of science and reason and the very fascinating point at which our species finds itself both in real life and in this imaginary world too. I’m very interested in that myself, so I’m looking forward to this.”

Goldblum made his debut as Ian Malcolm in Steven Spielberg’s original Jurassic Park. The character then returned for the first sequel, 1997’s The Lost World: Jurassic Park. Eagle-eyed viewers, however, can glimpse Ian Malcolm’s photo in Jurassic World on the back cover of a fictional book, “God Creates Dinosaurs.”